Are there any disadvantages to the refrigerator water filter

We know that nearly 300 million Americans get their drinking water from the community water system managed by the EPA. These water supply systems must comply with the "Safe Drinking Water Act" and purification standards established by the EPA, which are designed to remove 80 different pollutants from water sources, including E. coli, chlorine, arsenic and lead.

According to the Centers for Disease Control and Prevention, more than 30 million Americans get sick every year from drinking contaminated water. Although water treatment plants are required by law to remove some pollutants from water sources, they usually leave behind many particles and bacteria for our drinking.

Therefore, kenmore refrigerator filter 9030 have become commonplace in many households because they are designed to filter out any remaining contaminants, such as lead or rust, before we drink the water. The ability of these filters to purify water is measured in microns; the lower the micron level, the greater the ability of the filter to capture small pollutants.

Refrigerator contamination is not necessarily a filter problem

If you find that the water in the refrigerator is contaminated, it may not be a filter problem. According to a 2013 study by the National Sanitation Foundation of the United States, the easiest place to breed bacteria in the kitchen is the refrigerator water dispenser. Studies have found that most of these dispensers are coated with "relevant levels" of mold and yeast.

The dispenser can also pick up airborne particles that may come from rotten food in the kitchen. When your water is poured through a drinking fountain, it will absorb these pollutants and bacteria. Even if your refrigerator filter is done well enough, if the water re-enters the particles on the water dispenser, anyone who drinks water is at risk of being contaminated.

The number one risk of drinking water purified with refrigerator water filters is that refrigerator filters usually cannot remove all contaminants in the water. Studies have shown that microorganisms such as salmonella and coliform often pass through water filters, and these pollutants can seriously damage your health.

When refrigerator filters remove the contaminants and particles they can remove, they become clogged with whatever they manage to remove from the water. These filters need to be replaced approximately every six months, and failure to do so may have catastrophic effects. If you don’t change the filter, you may end up consuming harmful bacteria, chemicals, and particles every time you take a glass of water from the refrigerator.

When the refrigerator filter remains the same, you will usually find E. coli and fecal coliforms in your water. These bacteria can cause serious damage to your health. Some refrigerators do not have an indicator light to let you know that the filter needs to be replaced, and the filter itself is usually invisible, so it is easy to forget to keep up with the necessary maintenance. Be sure to set yourself some reminders to replace the refrigerator water filter, otherwise you may come into contact with dangerously contaminated water.

What is the signal for the refrigerator water filter 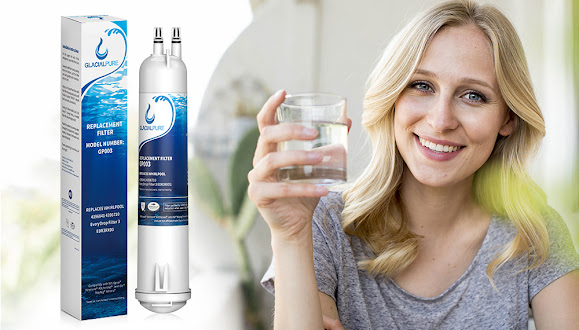 First, make sure that your ice machine has not been accidentally turned off. You can try common troubleshooting techniques for refrigerators:   Make sure your refrigerator is connected to the water line and the water valve is open. Check for kinks in the water supply line.   For models equipped with filter 2 w10413645a :   Make sure that the 9030 water filter is properly sealed. Reinstallation is just to make sure. If reinstallation does not work, your filter may become clogged. If it has been more than 6 months since you last installed a new filter, it may be time to replace it.   For models equipped with dual ice machines:   Check whether the wire arm of the ice maker is allowed to be in the up or down position. Sometimes ice or other objects can prevent the arm from working properly. Also, make sure that the ice tray has been pushed to the back of the shelf. Sometimes this can cause the arm to not work properly.   If the ice cubes clump, it may mean
阅读全文

A Useful Information for Fridge Maintenance 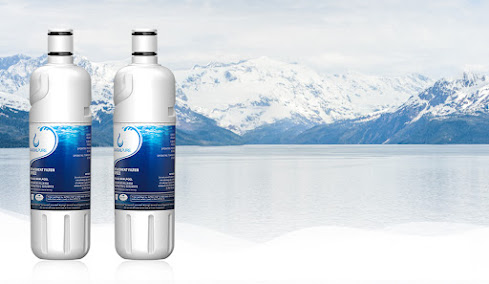 2 kinds of harmful bacteria can be the result of a poorly preserved intelligent freezer: Pathogenic, and Spoilage. These bacterias can grow by 200% in just twenty minutes, based on the Federal drug administration. What could create a refrigerator's functionality to lower? This happens as soon as the intelligent freezer is not really cleansed one or more times monthly and filters aren't changed commonly. It is possible to expand the lifespan of the freezer by performing typical upkeep. Finding out how to have a freezer will save you efforts and prevent health conditions. We will be going over freezer upkeep recommendations right now that will expand the lifespan from the fridge. Nice and clean your freezer Your household will likely be afflicted when your fridge isn't cleansed frequently. Cleansing your fridge will ensure that your fridge is neat and secure. But you don't need to thoroughly clean your freezer weekly. It is possible to assist in preventing any spillages,
阅读全文